I want the discount!

You started learning Portuguese thinking it was going to be similar to Spanish or Italian, with open vowels and clear sounds, only to gasp at how... different it sounds?

Am I hearing Portuguese or Russian?

And what about those disappearing vowels?

Where did they go?

Why is it that words like "excelente" and "confortável" suddenly become "shlent" and "cnfrtávl"?

That doesn't sound very excellent or comfortable, now does it?

Maybe you thought about giving up, and just accepted that Portuguese doesn't make much sense and it's not for you...

And if you did, I don't blame you.

But what if I told you that Portuguese Pronunciation is simpler than it appears?

Yes, when it comes to how words are written and pronounced in Portuguese, there are actually very clear rules that, once you know them, make perfect sense and everything falls into place.

And believe me, if you're reading this, then you have already mastered a much more complicated language when it comes to pronunciation: English!

Bear and bare? Bow and bough? Eight and ate?

Portuguese is a lot simpler in comparison, and with the Perfect Portuguese Pronunciation Program you'll learn how to speak like a native speaker in no time!

I love the course! The joy that you express in sharing your language permeates everything that you do and I wanted to hop on board early and often. Please keep up the great work!

I started following the course and the first lessons have been very clear. Challenging, but very well put together. Parabéns!

Thank you so much for these lessons! Your explanations are great and have allowed me to discover things I didn't know. I'm going to need to follow each lesson several times to really assimilate them.

I'm really enjoying the course! I used to be a French teacher and I have high standards. The pauses after each example are great to repeat them after you and the course is well designed.

I've already finished the course once and I'm starting over again to practice more. The course is very well made, the structure is great and the videos being short makes learning a lot easier! I'm undoubtedly improving my pronunciation thanks to the course!
"Learning the rule in the stressing of the syllables really opened my eyes to figuring out how to properly pronounce words correctly in Portuguese. I have always struggled with putting emphasis in the wrong part of the word, and the first lesson in this course already helped me improve my spelling with proper accent use!
It's awesome to finally have a place to learn proper European Portuguese and be able to connect to my ancestral mother tongue.
Thank you, Leo!" 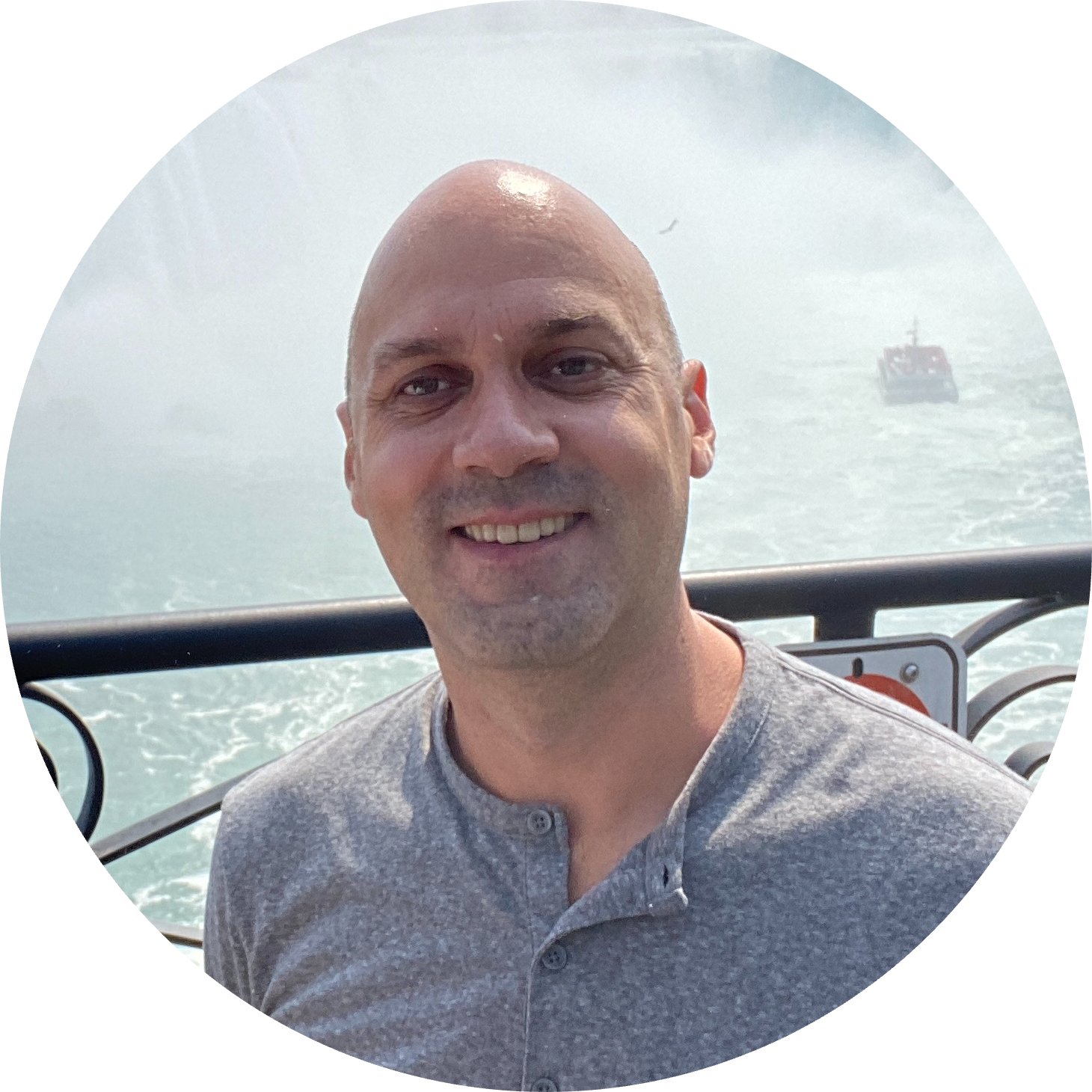 "I really enjoyed Leo's course. I learned many little aspects of Portuguese pronunciation that I didn't know about, being more accustomed to the Brazilian variety of the language. Leo's diction and way of explaining things is extremely clear!
The video, audio and editing quality is top notch, making it very enjoyable to watch the lessons. The transcripts make it very easy to go back to a specific piece of information you might want to brush up on. I can't recommend the course enough to anybody wanting to perfect their European Portuguese pronunciation!" 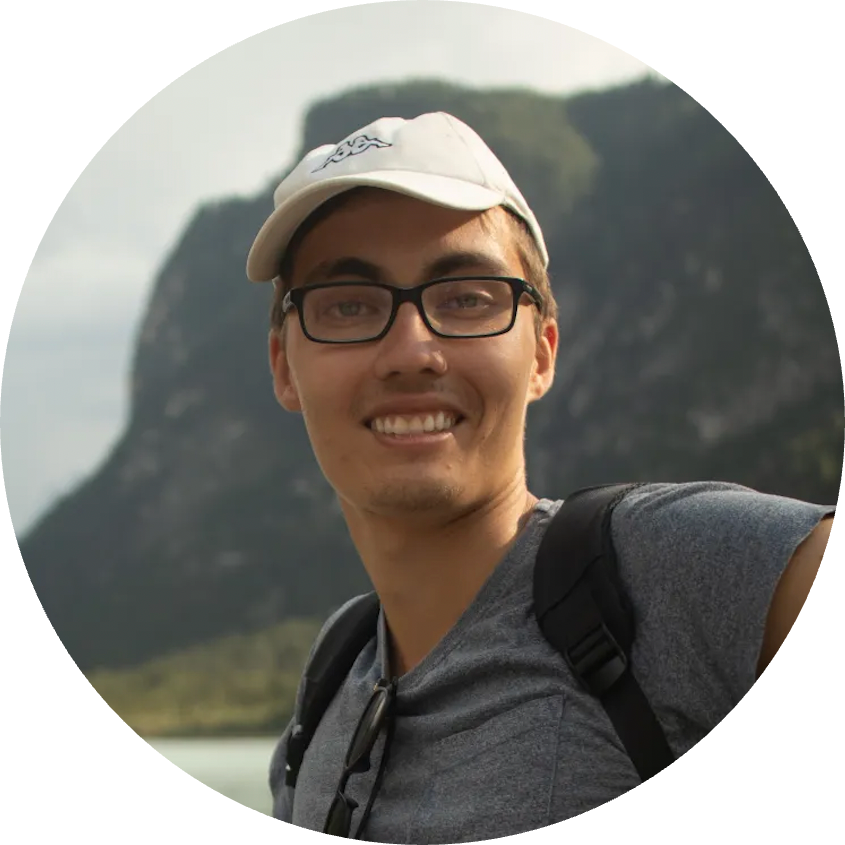 Enroll in the Program now!

Have you ever met someone who spoke your language without a foreign accent?

As if they were from the same country as you?

It's impressive when it happens, and it makes us feel like that person is one of us, like they're not a foreigner.

And that is exactly what the Perfect Portuguese Pronunciation Program aims at helping you achieve!

I want to give you the tools to help you speak Portuguese with as close to a native-sounding accent as possible, so that you can experience authentic interactions with native speakers and feel like you belong!

When communicating with someone in their native language, there's no greater victory than to feel like that person doesn't have to make any effort whatsoever to understand us.

To feel like they are talking to us as they would to anyone from their own country.

Feeling like we're being treated as native speakers of a language that isn't our own is a FANTASTIC FEELING!

And what determines the perception that native speakers have of us is our PRONUNCIATION.

This program will teach you the true Portuguese PRONUNCIATION! 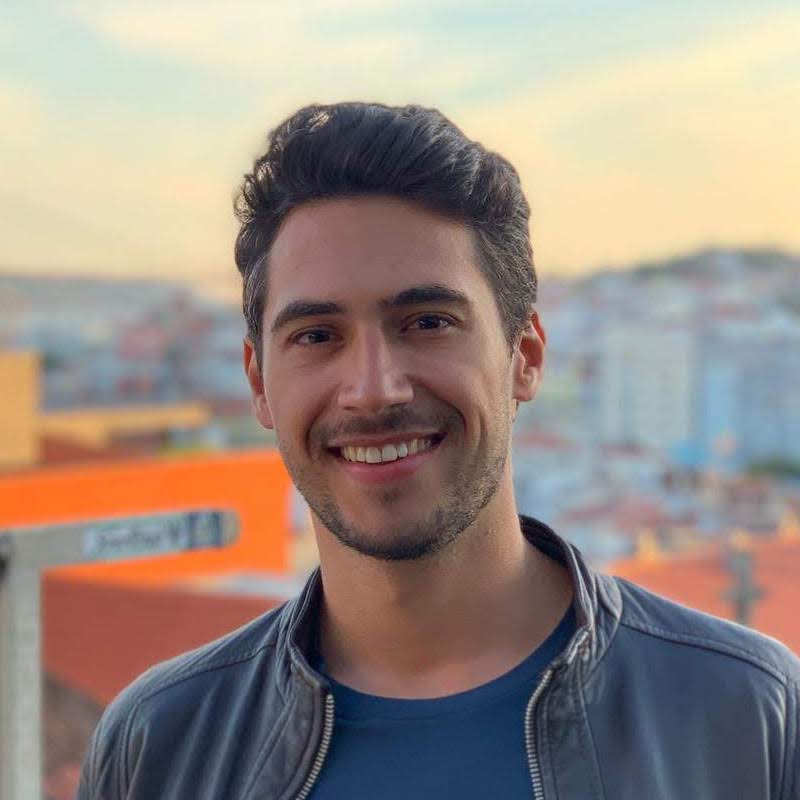 My name is Leonardo and I was born and raised in Lisbon, Portugal.

Over the years I've helped thousands of students improve their Portuguese through my videos and podcasts, breaking down seemingly complicated language concepts into bite-sized, easy to follow explanations.

In this course I explain everything there is to know about Portuguese Pronunciation, to take you from sounding like a confused tourist to sounding like a native speaker. 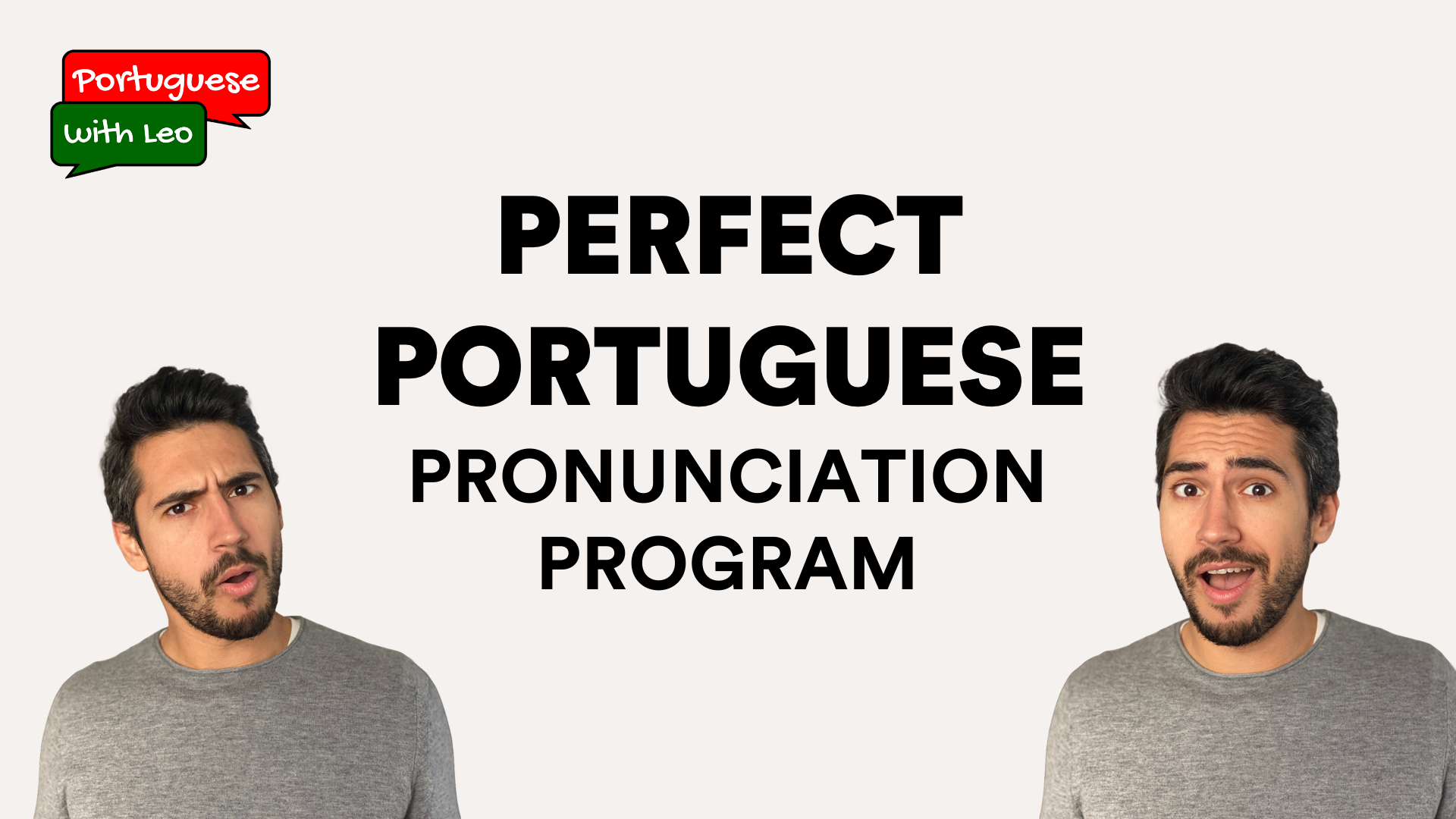 I want the discount!

The feedback from the over 200 students that have joined this program has been amazing, and I hope that you too will find this course useful in helping you improve your pronunciation!